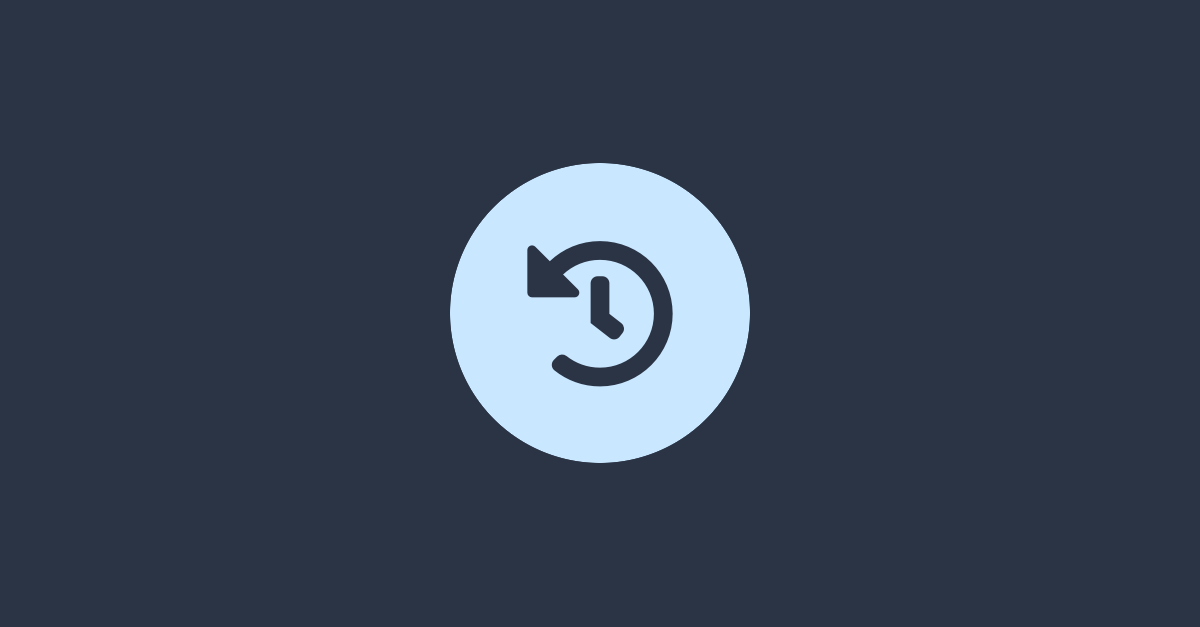 We've been making back-ups for others for quite some years now. Before, we were using full back-ups, creating a simple copy of the entire source system for every day of the week. This meant the size of the back-up was seven times the size of the source system. To improve on cost and efficiency, we switched over to incremental back-ups.

This article shows how we found a solution to create incremental back-ups over rsync to a remote location. If you're not interested in the recreation, just copy The Final Script, modify it to your needs and off you go.

A newer & better version is available…

The final script below has been superseeded by a newer, better script, supporting Daily, Weekly and Monthly back-ups.

If you have any experience with Rsync, you might know it's amazingly easy to copy your important files to a back-up location. As the simple example below shows, the logic doesn't really change much if you're using an external disk, a remote server running rsyncd, or running rsync over ssh:

Above example runs every day at 01:01. To change the timing, use man 5 crontab for more details on the cron-table format.

Optionally can put your back-up script in the /etc/cron.hourly,  /etc/cron.daily, /etc/cron.weekly or /etc/cron.monthly folders instead of using crontab files. Ensure the script file is executable and has no special characters (use man run-parts for filename restrictions), for example:

Schedule your back-up on an Interval (optionally, if your computer is not always on)

Using the Crontab scheduler as described above has one big downside, because if your computer is powered off at the scheduled time, your back-up doesn't run. Using a systemd-timer instead of Crontabs, you can set it to run when a schedule is missed or even when your computer boots, but some Linux distributions don't have systemd or are strictly against systemd.

By adding a bit of extra logic to our existing backup script, we can check when it last executed. For my laptop for example, I use something like the example below, with an interval of 8 hours (the interval is defined in seconds: 3600 * 8 = 28800) or as soon as it missed a schedule:

You do need to change your Crontab to ensure the back-up script runs more often, for example every hour:

The check_interval method ensures the time between the actual rsync'ing is never less then given $INTERVAL.

Looking trough Rsync's examples page, I found the basis of the incremental back-up script below. The idea is to save the latest version of all our files in a "current" directory and move older files into a separate incremental directory name. Again we'll have to add more bash logic:

First of all, prepare_current_dir ensures the "current" directory exists in the rsync target. Then, in backup_folders the get_next_increment is called, which will return a number between 0 and $INCREMENTS. For 0, it will create a full backup of the given $DIR, a number greater than 0 will save the previous version into the $INC folder and updates the files in the "current" directory to reflect the latest version.

For local back-ups (e.g. an external hdd), we could easily list existing increments in the target to determine the next increment. Too bad we can't list the contents of remote rsync targets, therefore we have to keep track of the last target locally, which is done with the "last" file. The signoff_increment function keeps this file up to date. If the amount of $INCREMENTS is reached, it'll re-create a new full backup into "current", thus rotating/resetting it all. This method is safe to use with both remote and local targets.

You're free to change the amount of increments any point in time. Increasing the amount will create more numeric increment folders. Lowering the number won't delete higher numbers though, it simply skips them.

When using a remote rsync profile, it usually needs authentication. Instead of using the RSYNC_PASSWORD variable, it's safer to set a password file:

Where we've been using the $RSYNC_DEFAULTS until now, we need to be using the $(get_rsync_opts) instead. See the simplified example above or the final script below. Also, a trap is added to the main function to ensure rsync.exclude and rsync.secret are removed, even if the script is killed.

If you're using Mysql, you can add this simple backup_mysql function to create gzip files of your database. Don't forget to call it in the main function though.

You usually want cronjobs to remain silent, but you also want to be able to lookup what your back-up script actually did or is doing. Therefore a simple log function can be added to forward output to the log files. It will only output if you manually run the script from an active terminal.

Keep in mind not to call log in get_next_increment, get_rsync_opts, because they rely on echo to work properly.

Even though our resulting script is a bit more intriguing than other existing tools may be, the result is a fool-proof incremental back-up that you can exactly change to your liking. It's capable of pushing your back-ups to both local and remote targets and you can change the increments whenever you want.

Compared to the old situation, where we needed seven times the space of the source system, we can now store one full and between 20 and 28 increments in the same space, that's almost a months worth! In other words, the improvement is substantial. Nonetheless, we would like to improve the script to support setting an amount of daily, weekly and monthly back-ups, to allow for a longer retention period. We're currently researching the possibilities and will post on that as soon as we've found a stable and proven solution.

A note on Duplicity

If you don't like to script so much, Duplicity is probably a good replacement for you. It supports encryption (which is a big pro), sending files over many protocols and can be set up in a single line of code. Don't want to script at all? Try Déjà Dup, this graphical interface for Duplicity makes setting up your back-up a breeze.

I prefer the manual script though. It's easy to change and I know exactly where to find what file, since the result is a simple flat file format. Duplicity creates multiple archives for each snapshot, which need to be searched trough using duplicity's tools. For me, that's too much of a hassle.

The Perfacilis Back-up service alerts you when a back-up didn't finish in the scheduled time-frame, or if a lot of data changes at once (which might indicate an encrypter virus). You only pay for the amount of space your back-ups use.

2020-06-22
Added --skip-comments option to $MYSQLDUMP to get rid of Dump completed on … comment. This avoids a dump to be saved remotely, if the data itself hasn't changed.
2020-07-03
Replaced ${INC/0/current} with ${INC/#0/current}, to avoid numbers ending in "0" to be replaced.
Silenced rsync's file has vanished erorrs, using example from Benoit Jacquemont